Lorin and I bought a 1942 Osoyoos cottage and spent the fall fixing it up for rent.  Lorin’s uncle came out from Manitoba to help out so things went very quickly. We’re very please with the outcome and the tenants love it. They were part of the selection process: they chose the interior paint, the kitchen layout (two options – they selected the breakfast bar) and agreed to put the dining room in the room where the back porch used to be.  We added a single french door there and it turned out great.

electrician, plumber etc — they were all very skilled and did outstanding work. 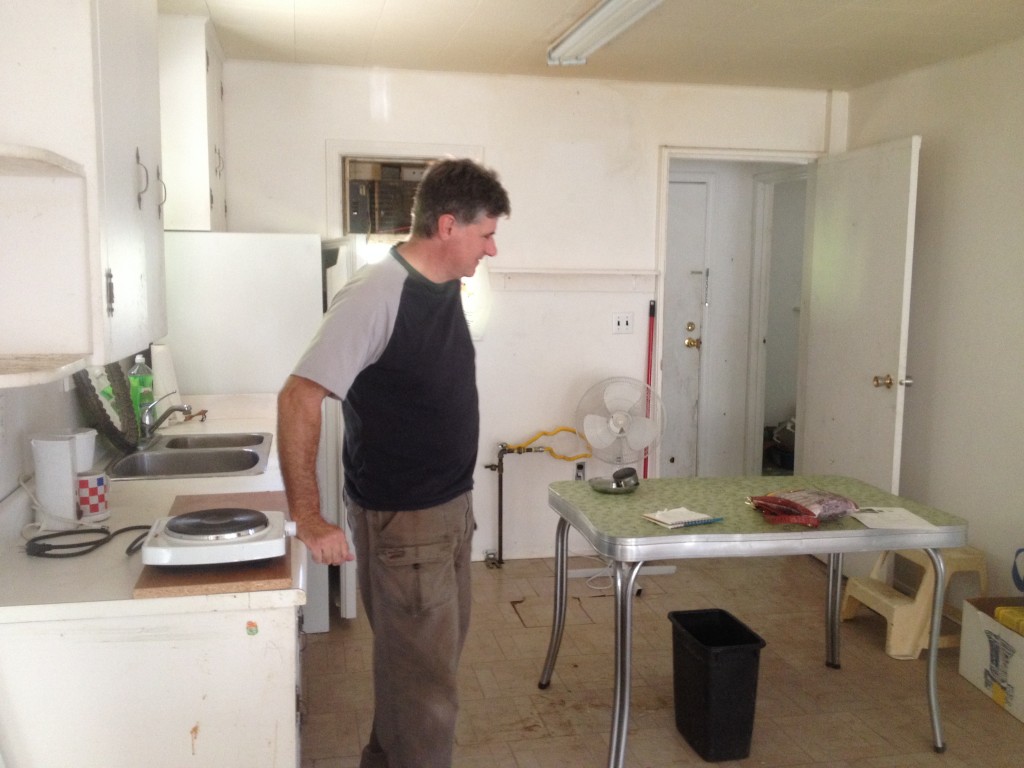 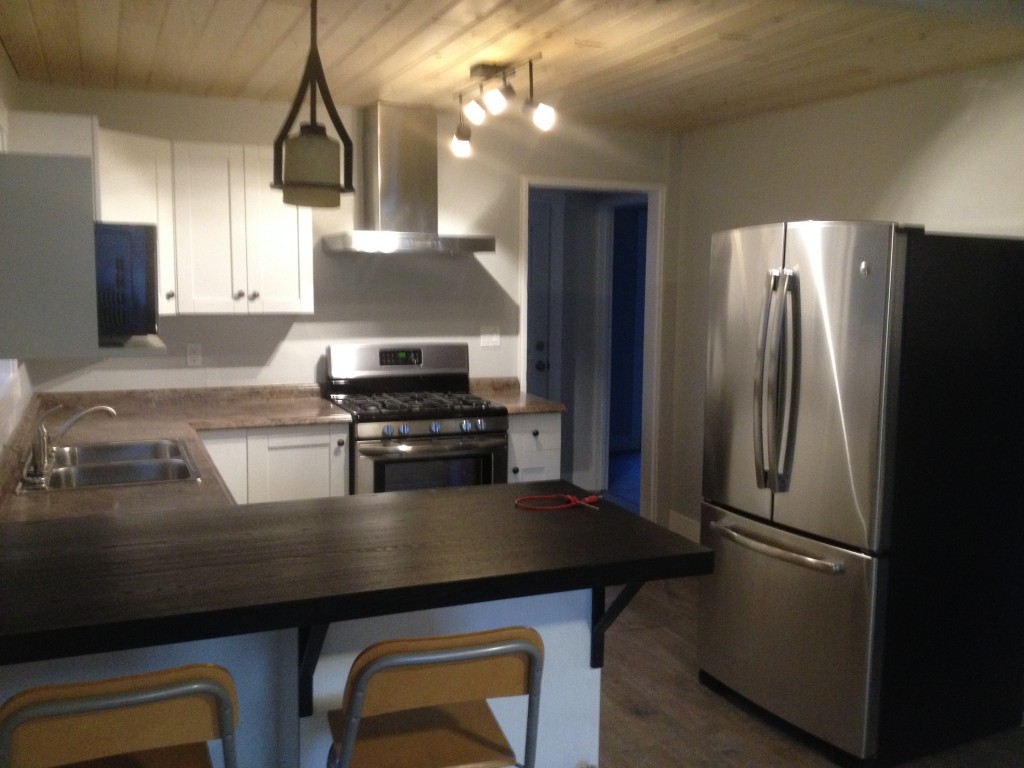 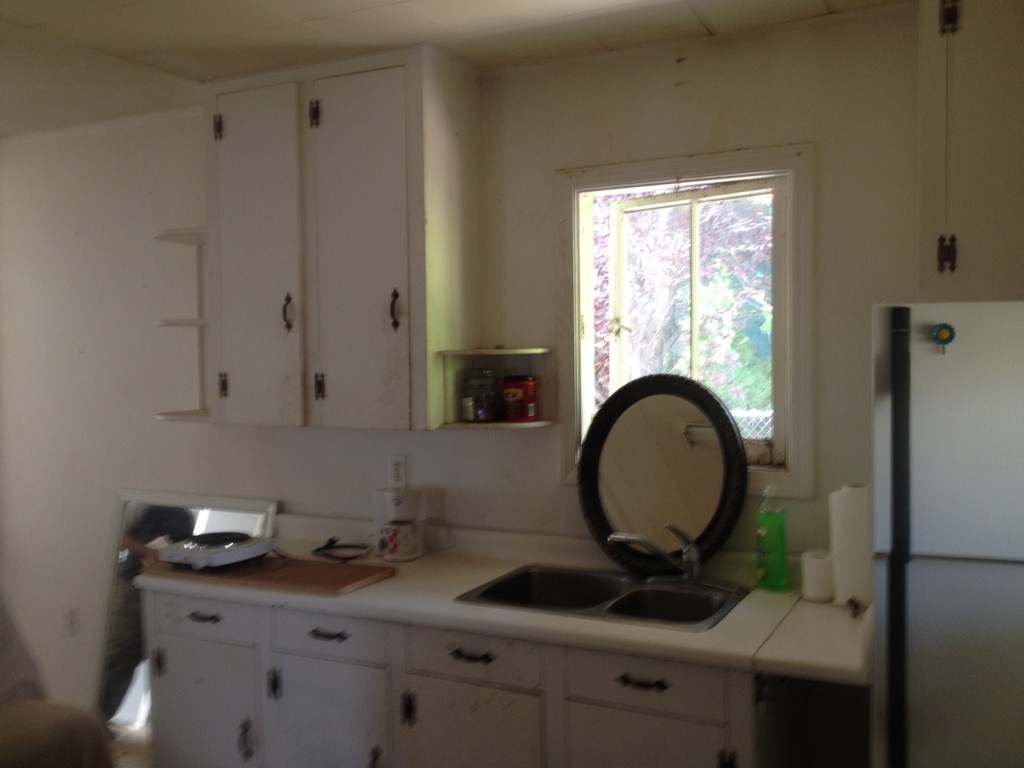 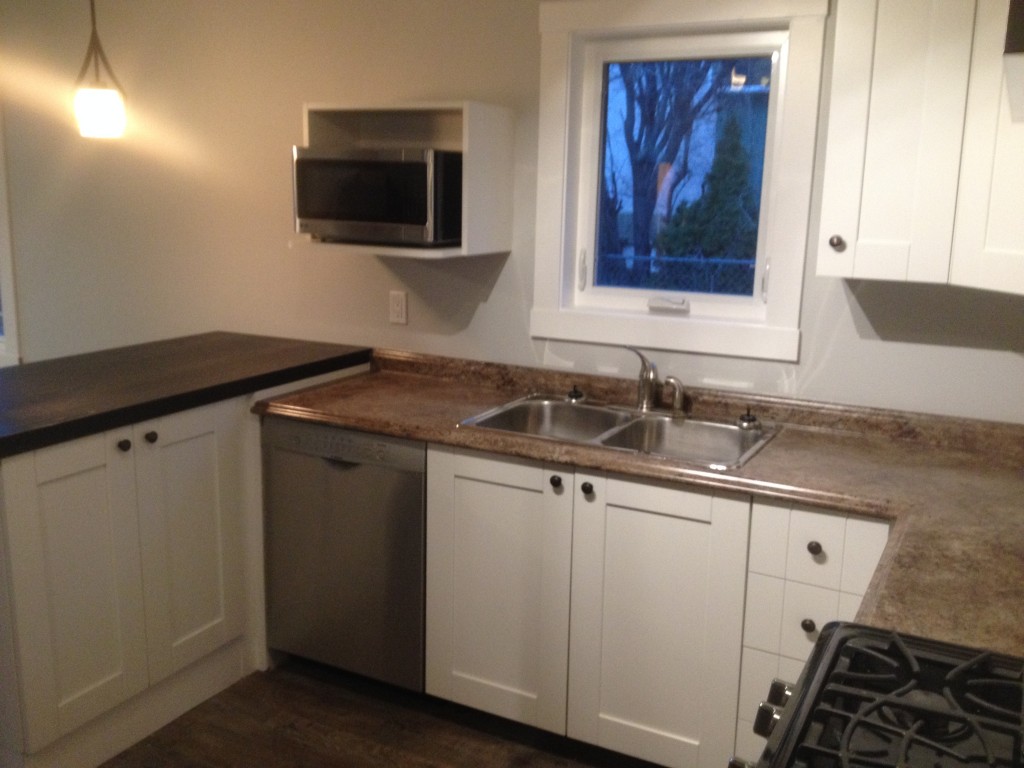 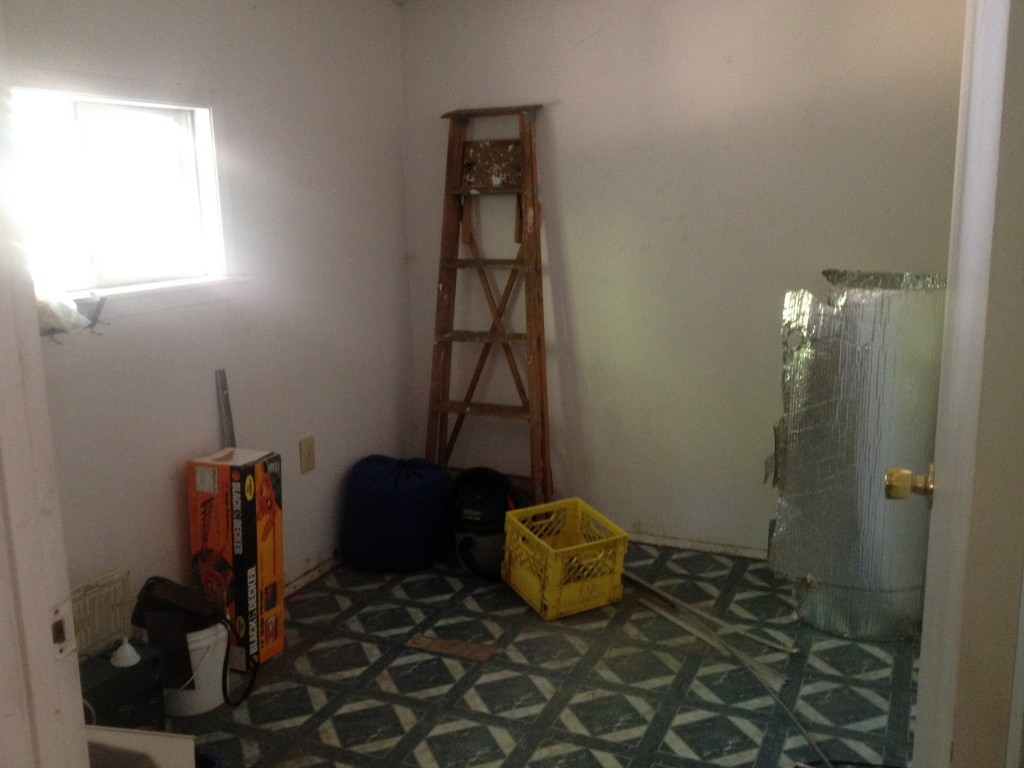 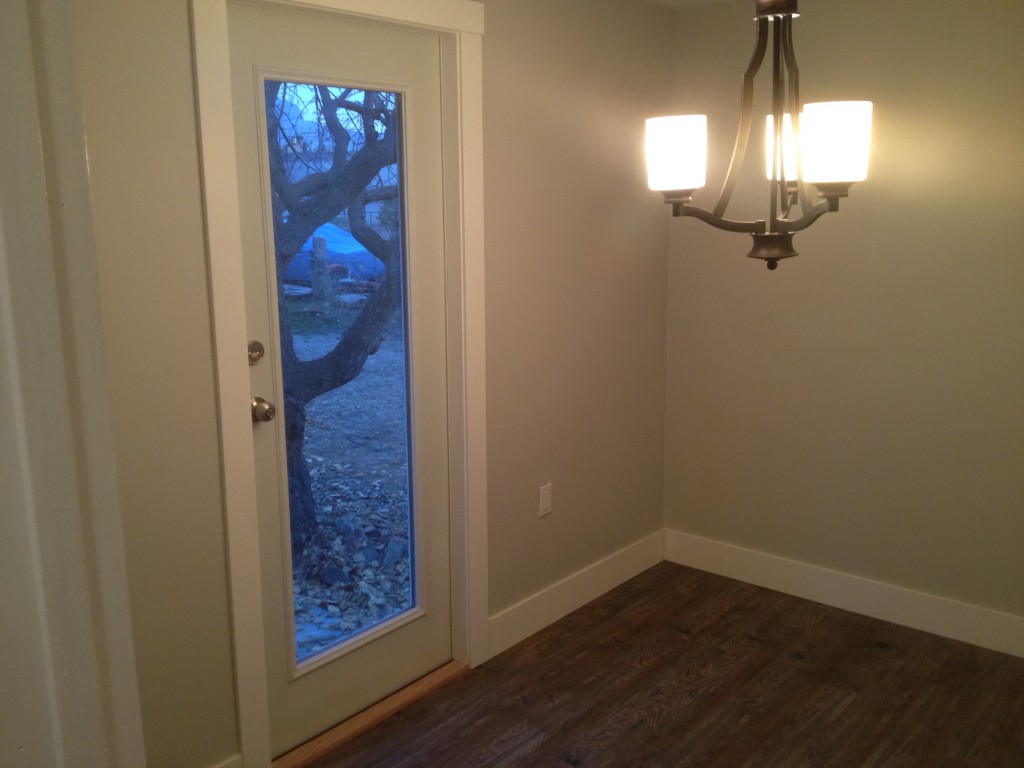 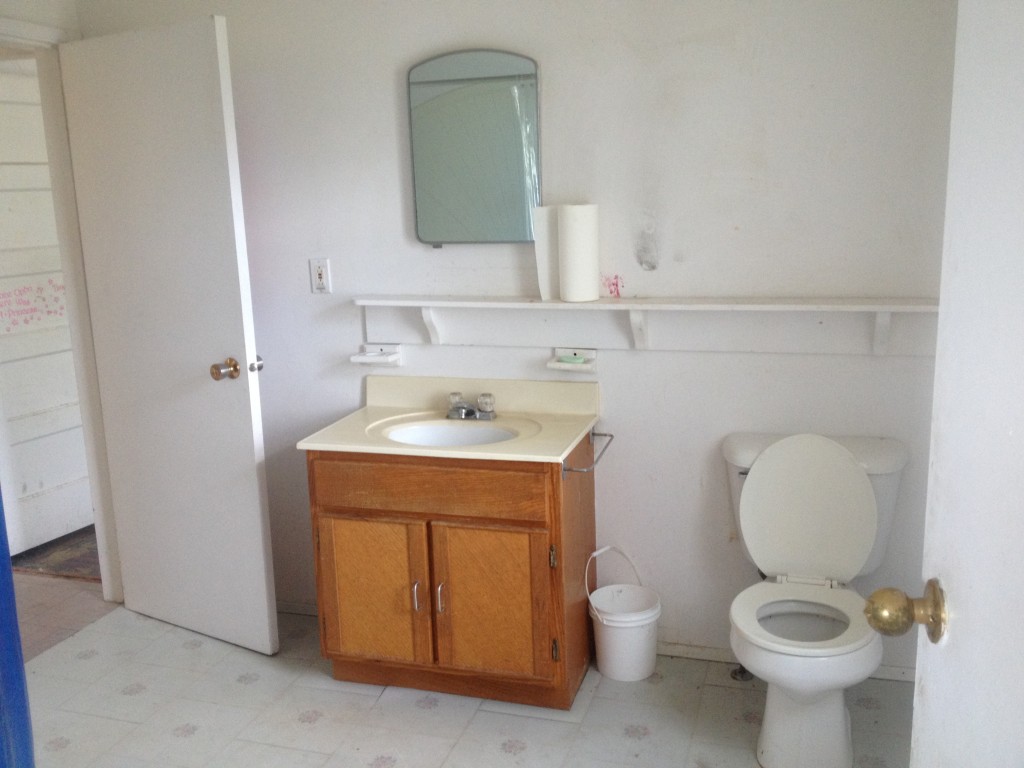 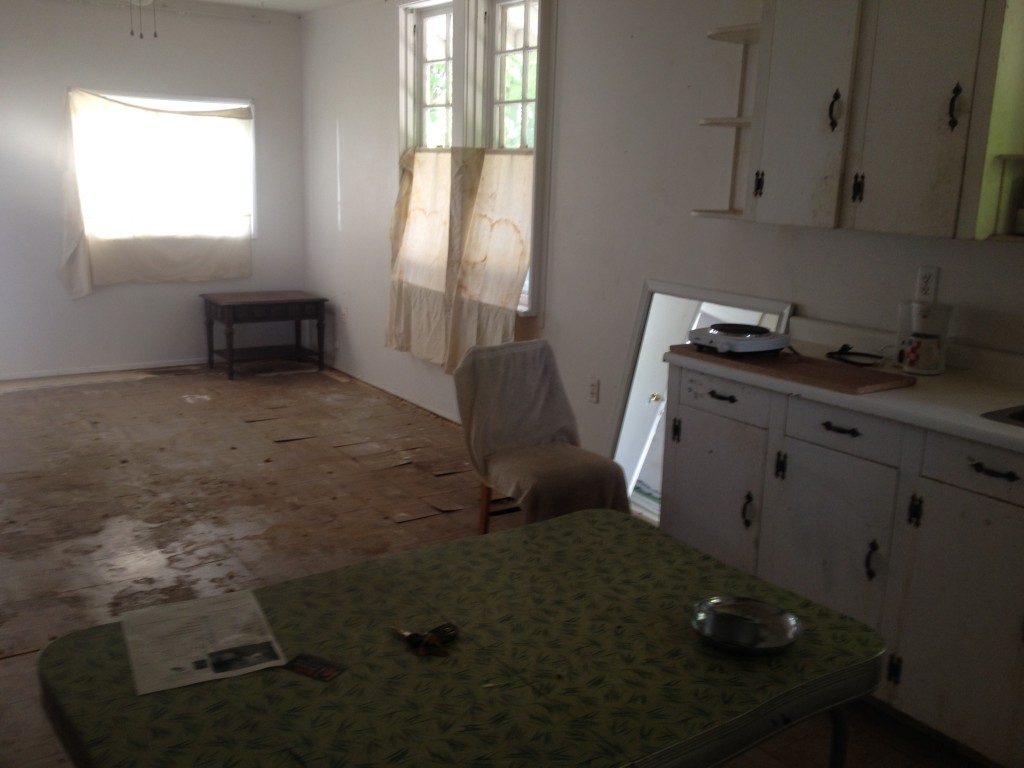 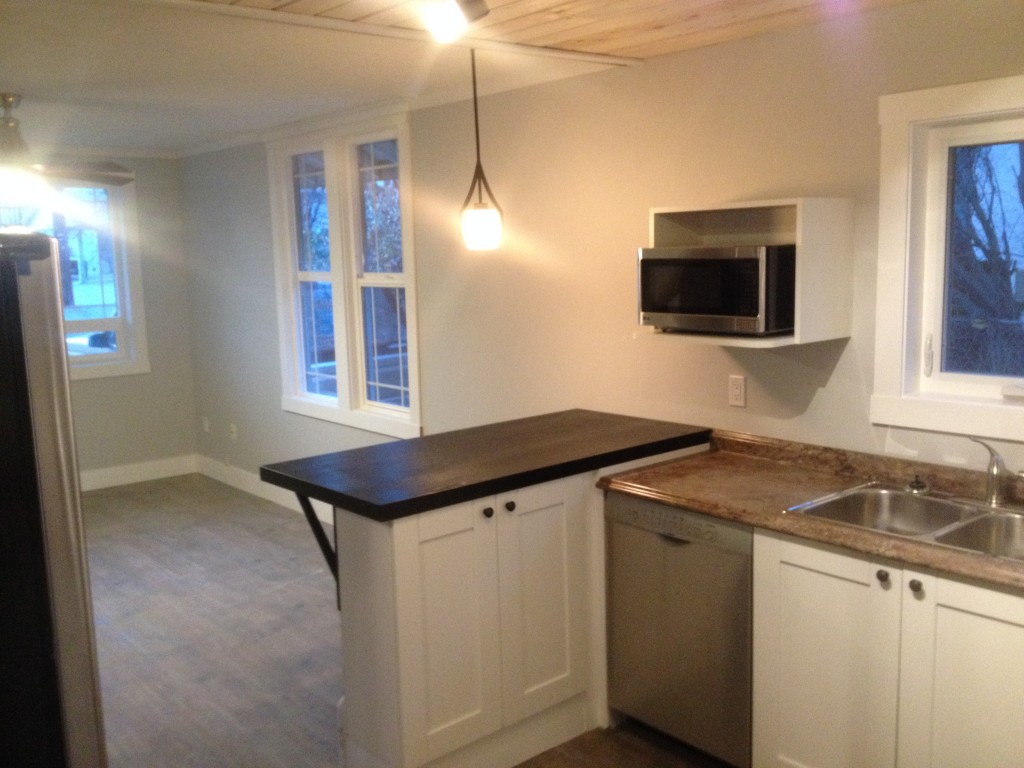 UFO sighting – what was that?

On September 15, 2012 while sitting on the deck in Osoyoos with Lorin and our friend Peter enjoying a cold beer on a hot evening, I looked at the sky through binoculars and saw a very fast-moving bright dot that I thought was a satellite. It was unusual because of its speed but also because it weaved its way through the night sky as if going around things.  I pointed it out to Lorin and Peter but they couldn’t find it in the sky. They said there is no way a satellite can maneuver like that so it must be a UFO.

Since returning home in Coquitlam, I have found online that there were many sightings around the world and some people had even filmed something like it in the daytime in Australia.  Cue the theramine: it turns out there has been a spike in sightings in the last 3 months with more sightings in that period than there have been in decades.

Well, it doesn’t mean it was a alien ship – it just means it was unidentified. Could’ve been a weather balloon, military test plane, or any of the standard alternatives – and why not?

Over 20 years ago while camping near Harrison Lake, BC, Lorin and his friends saw exactly the same thing that I saw last weekend. They all said to each other “did you see something strange in the sky?”.  They all remember the night they saw a UFO.